A majority of the values of data stored in programming languages are in some volatile variables.

These variables will only store data during runtime and be deleted once the program’s execution is complete. It is, therefore, better to store these data in files permanently.

How does Python Handle Files?

As a result of the volatile nature of variables, large software applications can’t store their data in them.

So, when you have to deal with situations like these, the role of files becomes evident. As files are nonvolatile, the data will be built up in a secondary device like a Hard Disk.

Various other languages use the concept of file handling, but their implementations are either complicated or lengthy; with Python, this concept is simple and short.

The Python language treats binary and text files differently, and this is important. There is a sequence of characters in every line of code, and they form a text file. 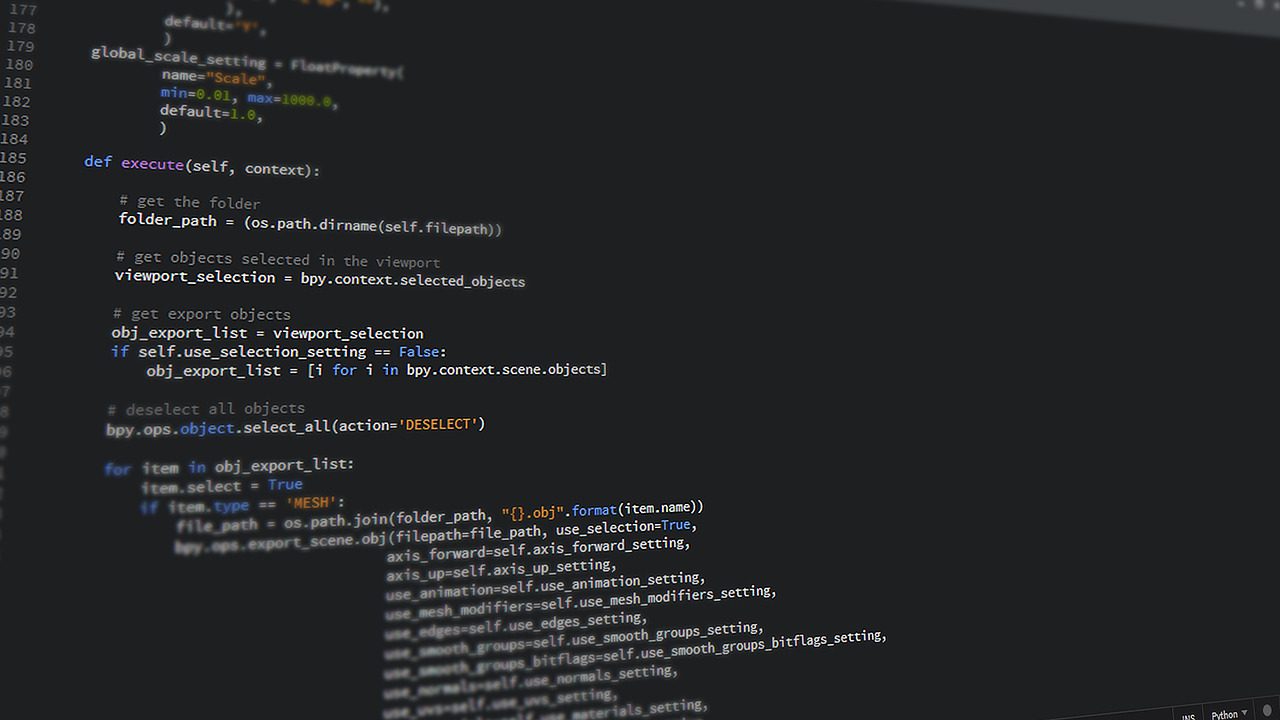 Files can be either text or binary in nature. A text file contains data that humans can read. In contrast, binary files contain a series of 1s and 0s.

Unlike binary files, text files are composed of text. The text file format is described here.

Python Create and Open a File

The syntax in the following example specifies that a minimum of one argument must be given.

A file object is returned by the open method, which allows access to in-built functions such as write, read, and others.

In this case, file_name is the file’s name or the file location you want to open, and file_name should also have the file extension. The filename is test.txt, and the extension is .txt.

The file must be opened in reading mode for Python to read it.

It is the number of bytes to be read here.

Behind the scenes, Python does all the heavy lifting when reading files. The script can be run by entering ‘python’ followed by the name of the file in the Command Prompt – or Terminal – and navigating to the file.

To write data into a file, you must open the file in write mode.

Python’s open() method is used for writing to files. To write to a file, you must pass a filename and a special character to Python.

The data you write into the file overwrites the previous data, so you need to take care when you are writing data.

Python opens files in write mode when ‘w’ is passed as an argument to open(). The new data overwrites any content already existing in the file.

The Python interpreter will create the file if it does not exist. The program will create a file named “sample.txt” when it runs.

A file must first be opened to be closed. The close() method in Python is used to close opened files.

It’s important to close a Python file after using it. Closing a file prevents a program from accessing its contents.

The method close() closes a file.

An understanding of the open() method is necessary for reading and writing files in Python. In Python, you can read, write, and create files by using this method’s versatility.

Binary or text files can be Python files. With Python, data can be processed in virtually endless ways once it is loaded. It is common for programmers to generate many files automatically through programs.

To learn more about computer programming and security, we recommend the following resource guides that were recently discussed on the site. Start with our VPN guide, and then move on to our server optimization report.